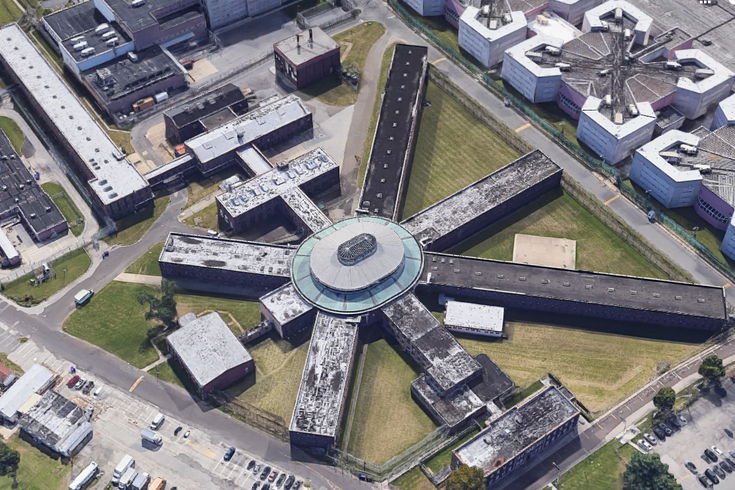 Remick v. City of Philadelphia is one of many lawsuits filed nationwide as the COVID-19 pandemic swept through the country's prisons and jails in the spring of 2020. Ten individuals held in jail by the Philadelphia Department of Prisons (PDP) filed this class action against the City of Philadelphia and PDP alleging that the conditions brought on by the pandemic, coupled with pre-existing overcrowding, made their continued confinement unconstitutional.

An issue of primary concern to the plaintiffs was the lockdown imposed by PDP officials, which amounted to near 24-hour cell confinement and limited the ability of detained or incarcerated people to shower, exercise, access medical care for non-COVID conditions, or speak with legal counsel. Despite agreeing to a partial settlement requiring increased out-of-cell time, PDP failed to implement changes, leading the court to find grounds to hold the City in contempt. In June 2021, in order to resolve the contempt issues, the City agreed to make a one-time $125,000 payment to two local bail funds. A second motion for contempt and sanctions filed by the plaintiffs six months later resulted in a confidential settlement approved by the court on January 26, 2022; because it's confidential, we don't have the settlement terms.

The Clearinghouse will follow this contentious case closely as the litigation proceeds.