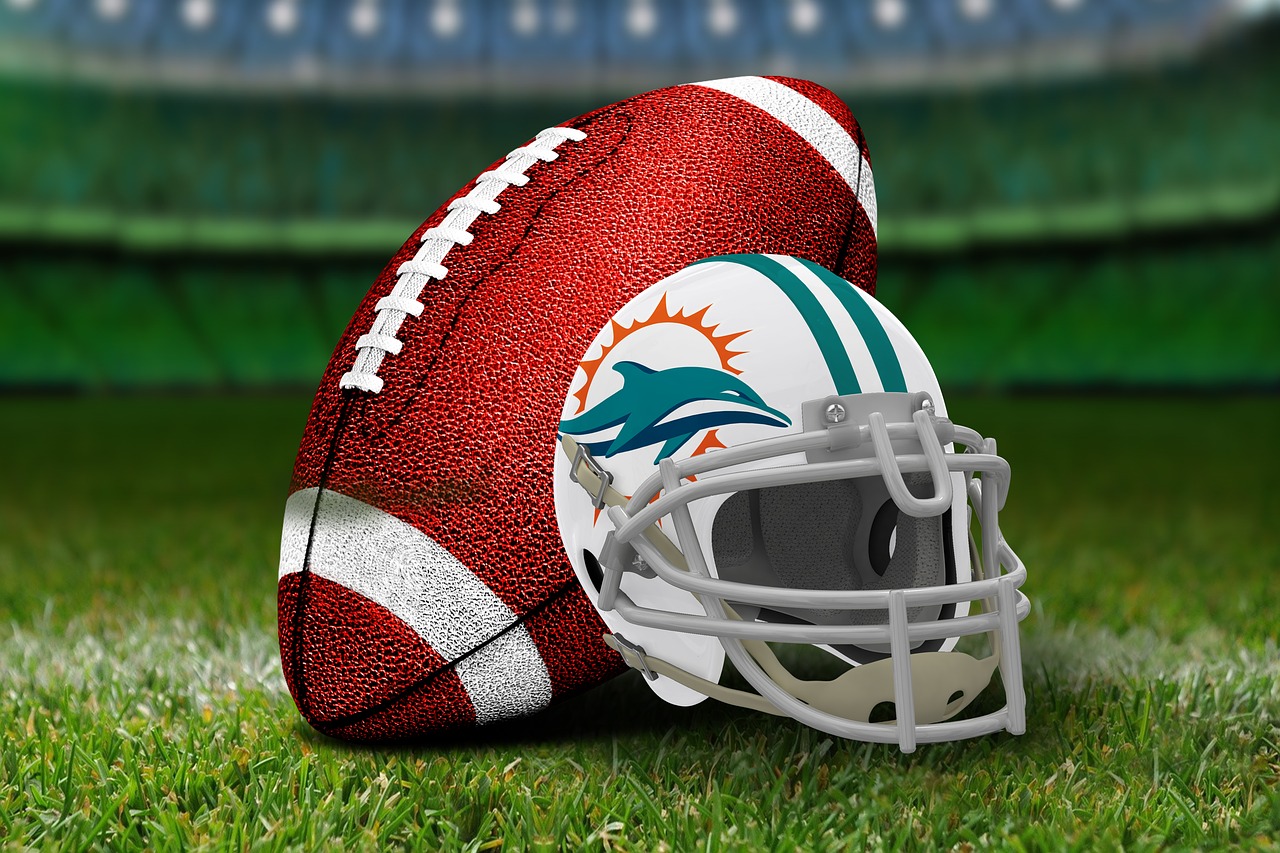 Former Miami Dolphins coach Brian Flores, who is Black, filed this federal lawsuit against the National Football League and all 32 of its teams on February 1, 2022, alleging racially discriminatory hiring practices. At the time of filing, only one NFL team employed a Black head coach, while only 15 of 64 offensive or defensive coordinators were Black. (Roughly 70% of NFL players are Black.) Flores sought permission to pursue the case as a class action, on behalf of all Black NFL coaches, managers, and candidates for those positions.

Flores—who points out that he was fired by the Dolphins after leading the team to its first back-to-back winning seasons in almost two decades and then rejected from other coaching jobs—alleged that he was interviewed for coaching roles not because he was under serious consideration, but only to satisfy the NFL's "Rooney Rule," which requires teams to interview two minority candidates for Head Coaching positions. He asked the court to enjoin the League from engaging in discriminatory hiring practices and to award both compensatory and punitive damages.

The Clearinghouse will follow this case closely and provide updates as the litigation proceeds.