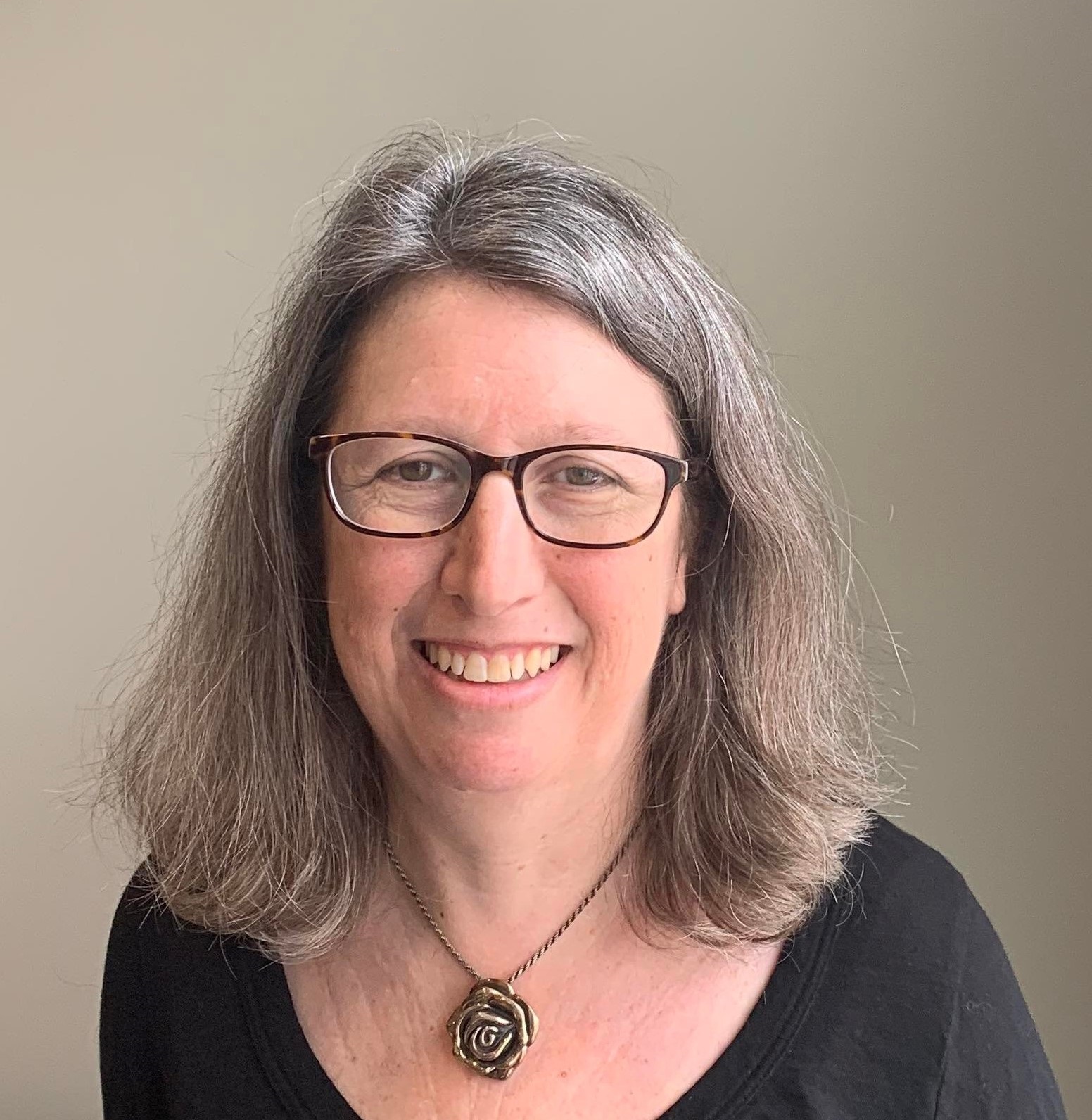 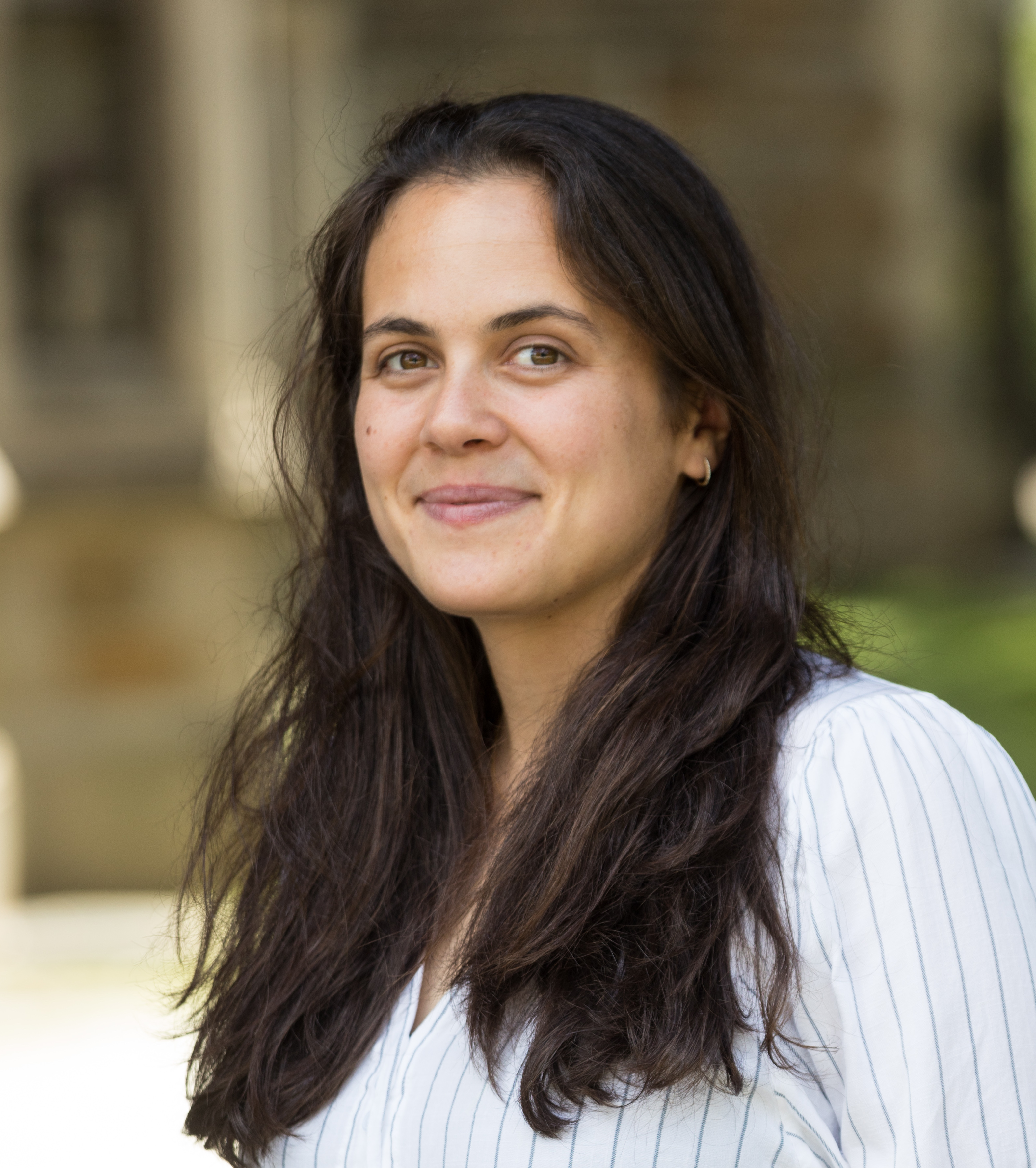 Tessa Bialek joined the Civil Rights Litigation Clearinghouse in August 2021. She comes to the Clearinghouse from the Juvenile Sentencing Project, in the Legal Clinic at Quinnipiac University School of Law, where she focused on litigation and legislative reform efforts to end long sentences for children. Previously, she served as the San Francisco Affirmative Litigation Fellow at Yale Law School, co-teaching a law school clinic that partners with the San Francisco City Attorney’s Office to conceive, develop, and litigate consumer protection and other public interest-focused lawsuits. Tessa holds a B.A. in Political Science from the University of North Carolina at Chapel Hill and a J.D. from Yale Law School. After law school, Tessa clerked for the Hon. Robert N. Chatigny on the U.S. District Court for the District of Connecticut and for the Hon. Susan L. Carney on the U.S. Court of Appeals for the Second Circuit. 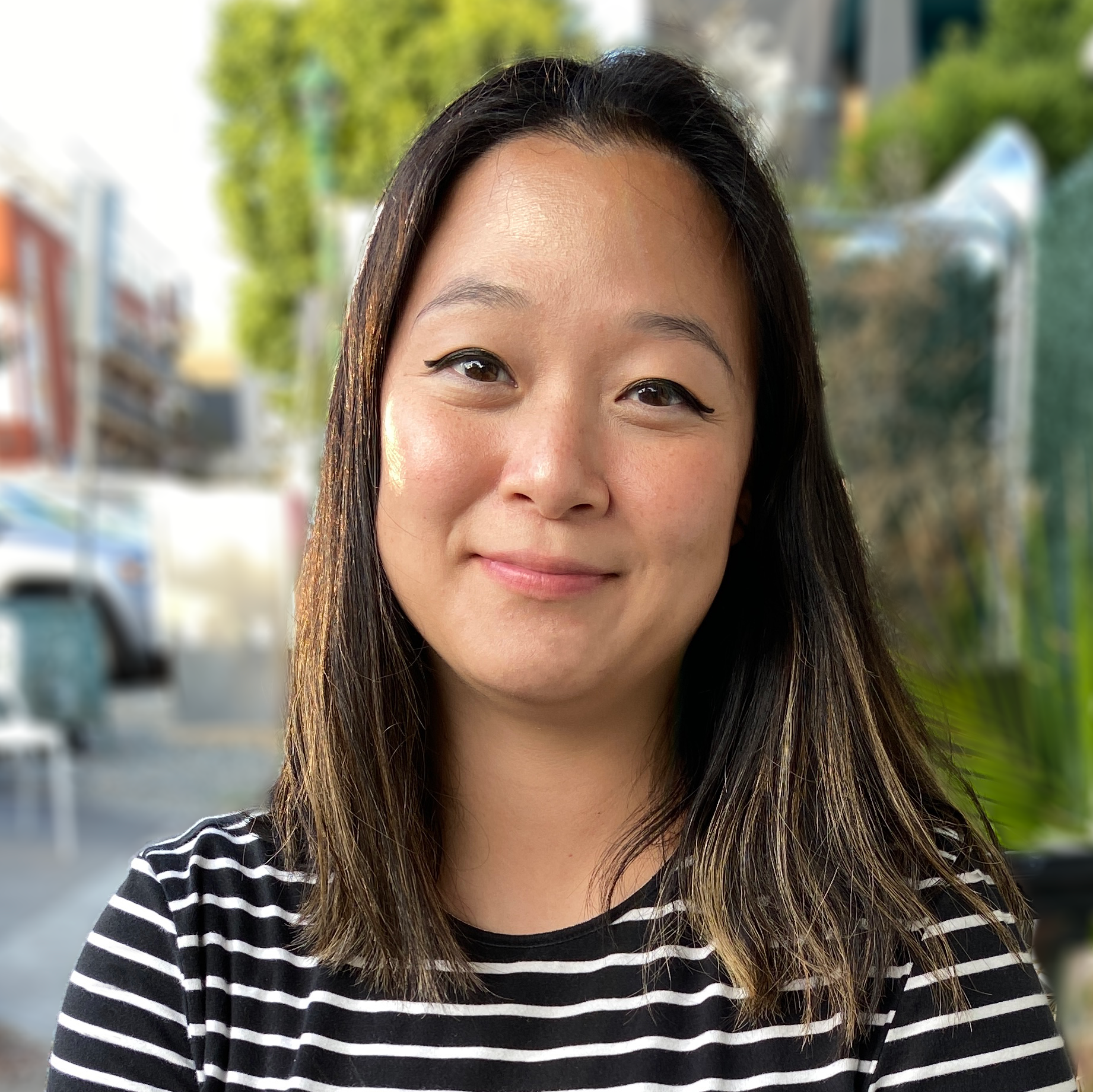 Jasmine Gump graduated from the University of Colorado in 2013 with a B.S. in Computer Engineering. Before joining the Clearinghouse, she worked at Cirrus Logic, Western Digital, and Zymo Research. Currently, she lives in Orange County, California with her husband, daughter, dog, and cat, and she spends her free time as a serial crafter. 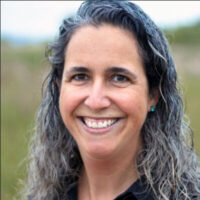 Corene Kendrick is the deputy director of the ACLU National Prison Project, where she directs class action litigation and policy advocacy on behalf of incarcerated people across the country. She also oversees and coordinates NPP’s docket of litigation against prisons and jails regarding the protection of incarcerated people from COVID-19. Prior to joining the ACLU, she was a staff attorney at the Prison Law Office in Berkeley, California, from 2011 to 2020, where she worked on multiple cases on behalf of people in prisons and jails in California and Arizona; and from 2005 to 2011 was a staff attorney at the Youth Law Center in San Francisco, where she engaged in policy advocacy, impact litigation, and public education on behalf of children in foster care and juvenile justice systems in jurisdictions across the country. Corene also was a Skadden Fellow at Children’s Rights in New York, where she worked on class action lawsuits to reform multiple state foster care systems. She has been on the board of directors of the Pacific Juvenile Defender Center since 2010. 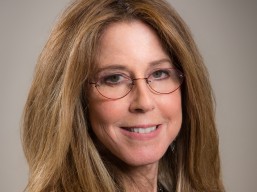 Marsha Levick is an advocate for children’s and women’s rights and a nationally recognized expert in juvenile law. She is Chief Legal Officer and co-founder of the Juvenile Law Center and oversees the organization’s litigation and appellate docket. She has successfully litigated challenges to unlawful and harmful laws, policies and practices on behalf of children in both the juvenile justice and child welfare systems. She has written many scholarly articles on children and the law, and led the Juvenile Law Center’s work addressing the Luzerne County, Pennsylvania “kids for cash” judges’ scandal. Marsha co-authored the lead child advocates’ amicus briefs in key recent United States Supreme Court cases, including Roper v. Simmons; Graham v. Florida; J.D.B. v. North Carolina; and Miller v. Alabama. She also served as co-counsel in Montgomery v. Louisiana, in which the U.S. Supreme Court made retroactive its decision in Miller to end mandatory life sentences for juveniles convicted of homicide offenses. 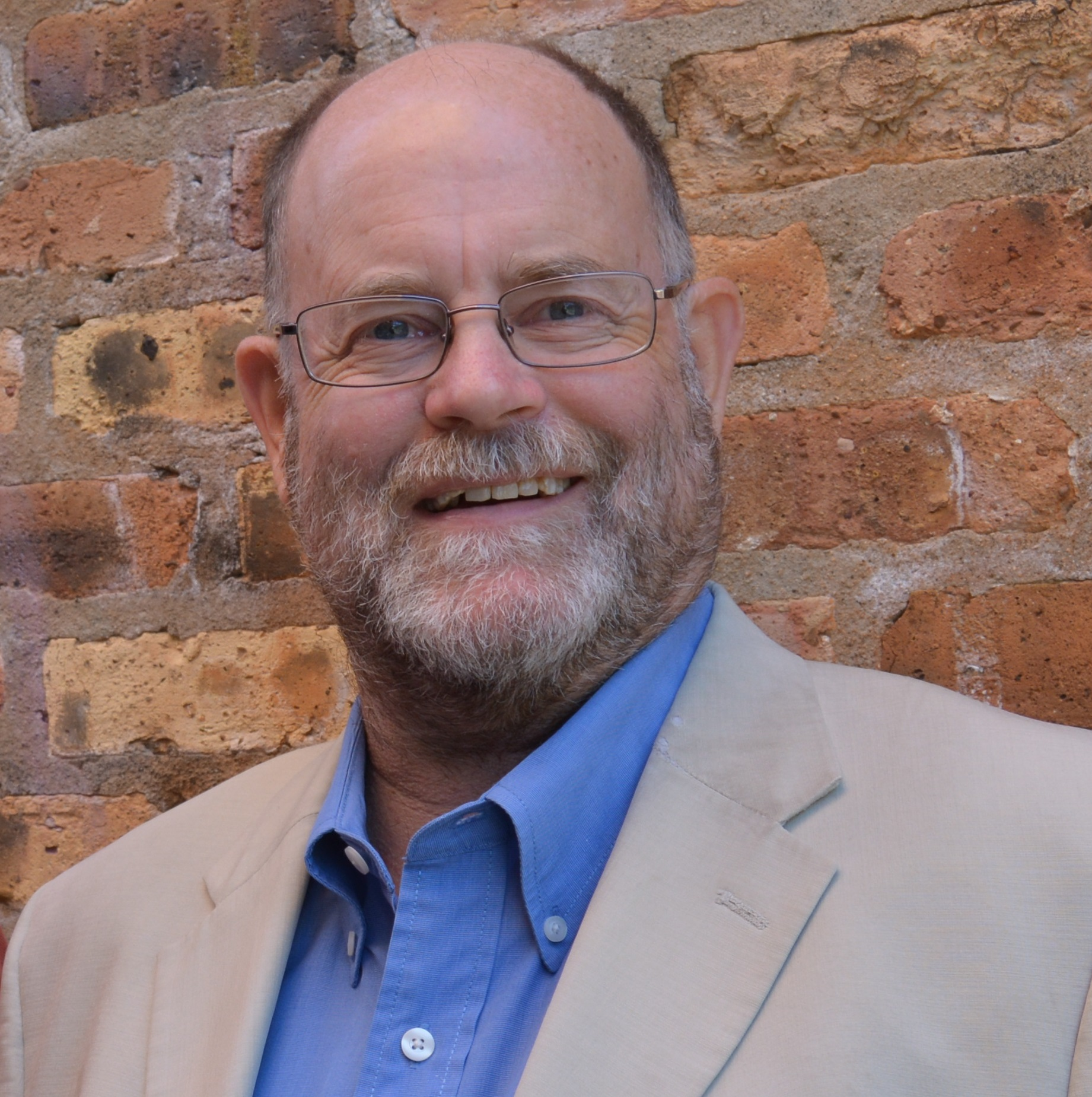 Alan Mills is the Executive Director of Uptown People’s Law Center (UPLC). Alan started volunteering at UPLC in 1979 while attending Northwestern University School of Law. He served as a staff attorney for two years, and became Legal Director in 1992. In 2014, Alan was appointed UPLC’s Executive Director. Under his leadership, UPLC has developed the largest docket in the state of Illinois of civil rights cases filed on behalf of Illinois prisoners. UPLC currently has five pending class action cases protecting Illinois prisoners’ civil rights. For over a decade, Alan has also been an Adjunct Professor at Northwestern University's Pritzker School of Law, where he teaches a course on prisons and prisoner rights. 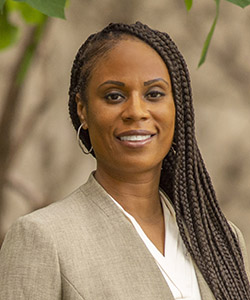 Professor Jamelia Morgan, Professor of Law at Northwestern University Pritzker School of Law, is an award-winning and acclaimed scholar and teacher. Her work examines the development of disability as a legal category in American law, disability and policing, overcriminalization and the regulation of physical and social disorder, and the constitutional dimensions of the criminalization of status. Previously, she was a litigator at the Abolitionist Law Center, working to end the use of solitary confinement in Pennsylvania state prisons, and an Arthur Liman Fellow with the ACLU National Prison Project, where she focused on the impact of prisons on individuals with physical disabilities. 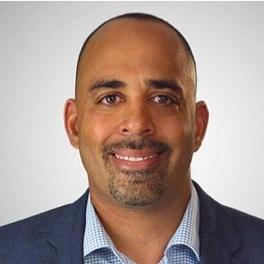 David Muhammad is the Executive Director of the National Institute for Criminal Justice Reform (NICJR) and is a leader in the fields of criminal justice, violence prevention, and youth development. His work includes providing training and consulting and helping develop reform plans for probation departments and youth justice systems. He was also the primary author of NICJR’s influential report, A Positive Youth Justice System. David has been a federal monitor in multiple matters, overseeing reforms related to juvenile justice and parole systems. Previously, David served as Chief Probation Officer of the Alameda County (California) Probation Department, Deputy Commissioner of the Department of Probation in New York City, and Chief of Committed Services for Washington, DC’s Department of Youth Rehabilitation Services. 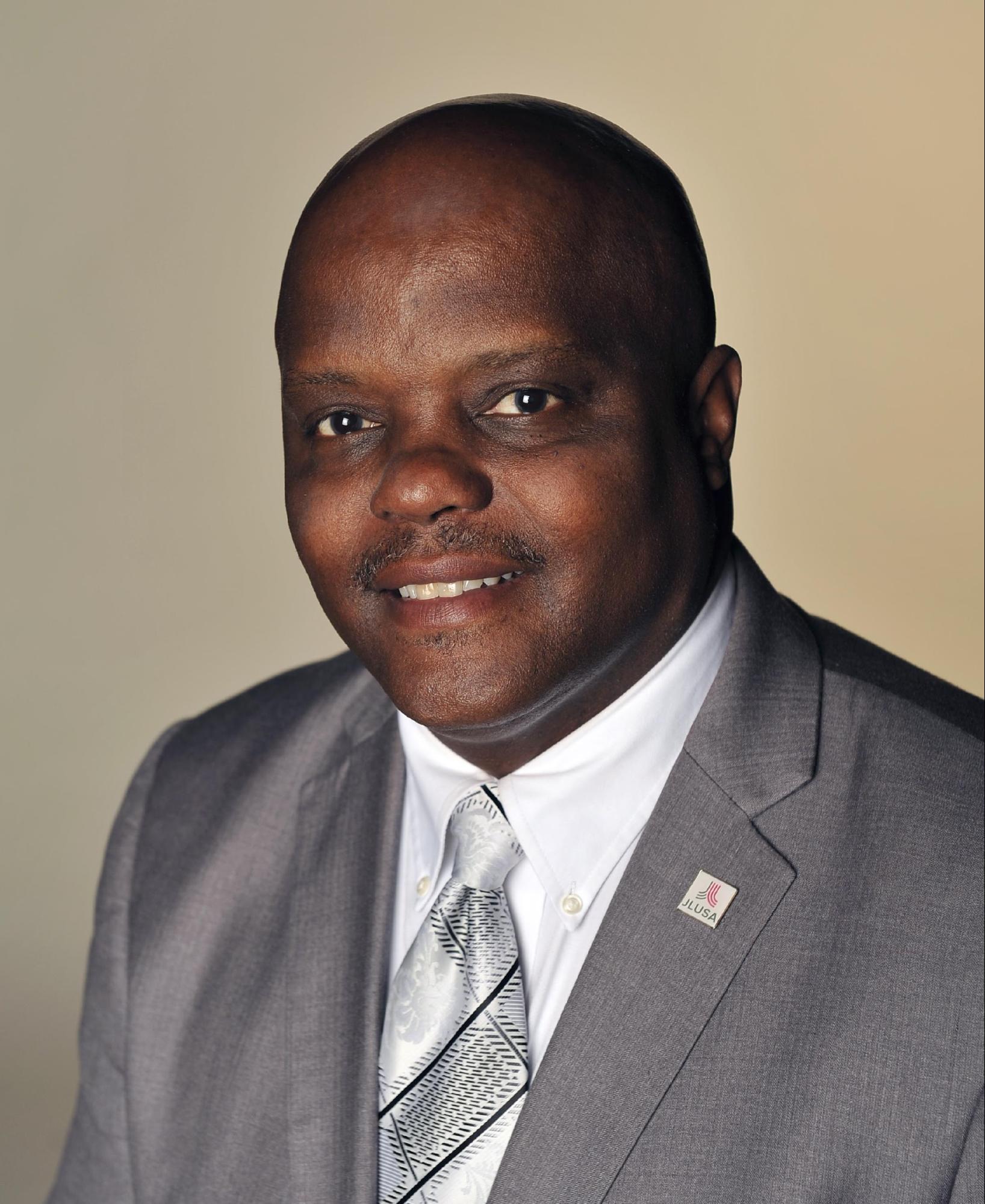 Ronald D. Simpson-Bey is a national leader in the movement to decarcerate America, currently working as Executive Vice President for JustLeadershipUSA (JLUSA). He is also a 2015 Leading with Conviction (LwC) Fellow with JLUSA. Ronald is an LPI Trained Leadership Coach and is prominently featured in the book, Halfway Home: Race, Punishment, and the Afterlife of Mass Incarceration, by Dr. Reuben Jonathan Miller. Ronald is also a contributing author to the book, Smart Decarceration: Achieving Criminal Justice Transformation in the 21st Century. Ronald serves as the Vice-Chair for the ABA Criminal Justice Section Victims Committee; he serves as a Special Advisor for the ABA Criminal Justice Section council; he serves as a board member for the National Legal Aid & Defender Association (NLADA); as a board member of the Michigan Center for Youth Justice (MCYJ); and as a steering team member of the Michigan Collaborative to End Mass Incarceration (MI-CEMI) and Nation Outside organizations. He is an engaged, thoughtful, and creative leader, founding many enrichment programs rooted in transformation, redemption, and self-accountability. Ronald attended Eastern Michigan University, Mott Community College, and Jackson Community College. 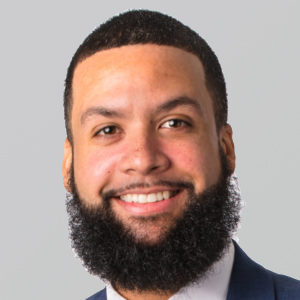 Will Snowden is the proud son of Billy Ray and Kay Snowden who were not only Milwaukee public school teachers, but also taught Will why speaking up and speaking out is important. Will plays the cello, really enjoys dancing but isn’t that good at it, and before his current work as the director of the Vera Institute of Justice in New Orleans, he was a New Orleans public defender for five years where he developed a passion and focus for all things related to jury service. Will started The Juror Project to increase diversity of jury panels and improve people’s perspective of jury duty. 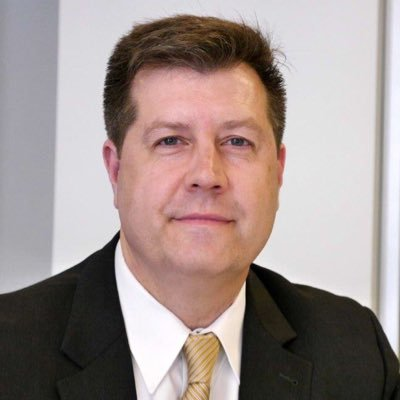 Dr. Homer Venters is a physician and epidemiologist and a nationally recognized leader in health and human rights. He works as a court-appointed monitor of health care in prisons and serves as adjunct faculty at the NYU College of Global Public Health. He previously served as the Chief Medical Officer for the NYC Jail system. He is the author of Life and Death in Rikers Island. 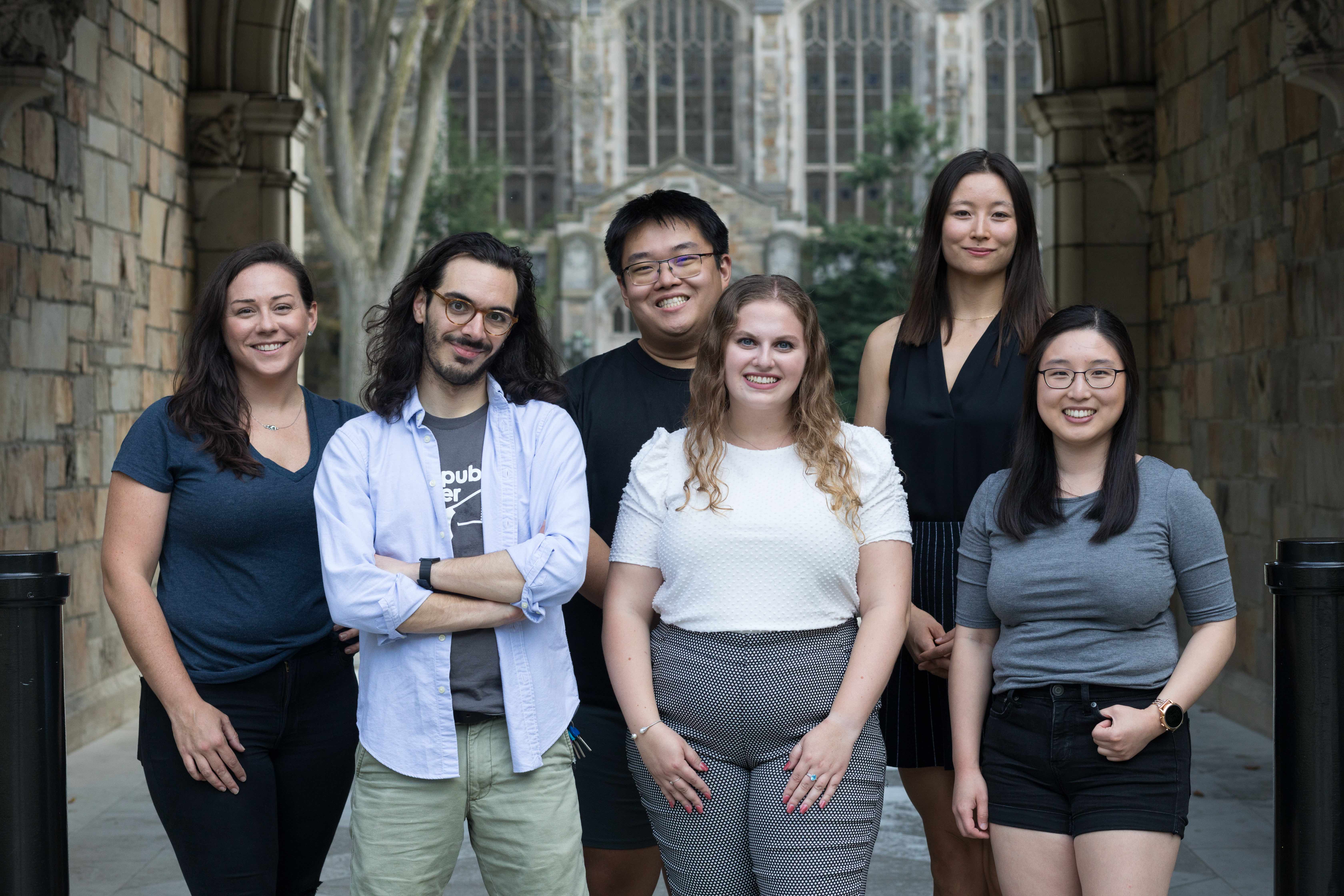 current and past (graduation year)

current and past (graduation year)