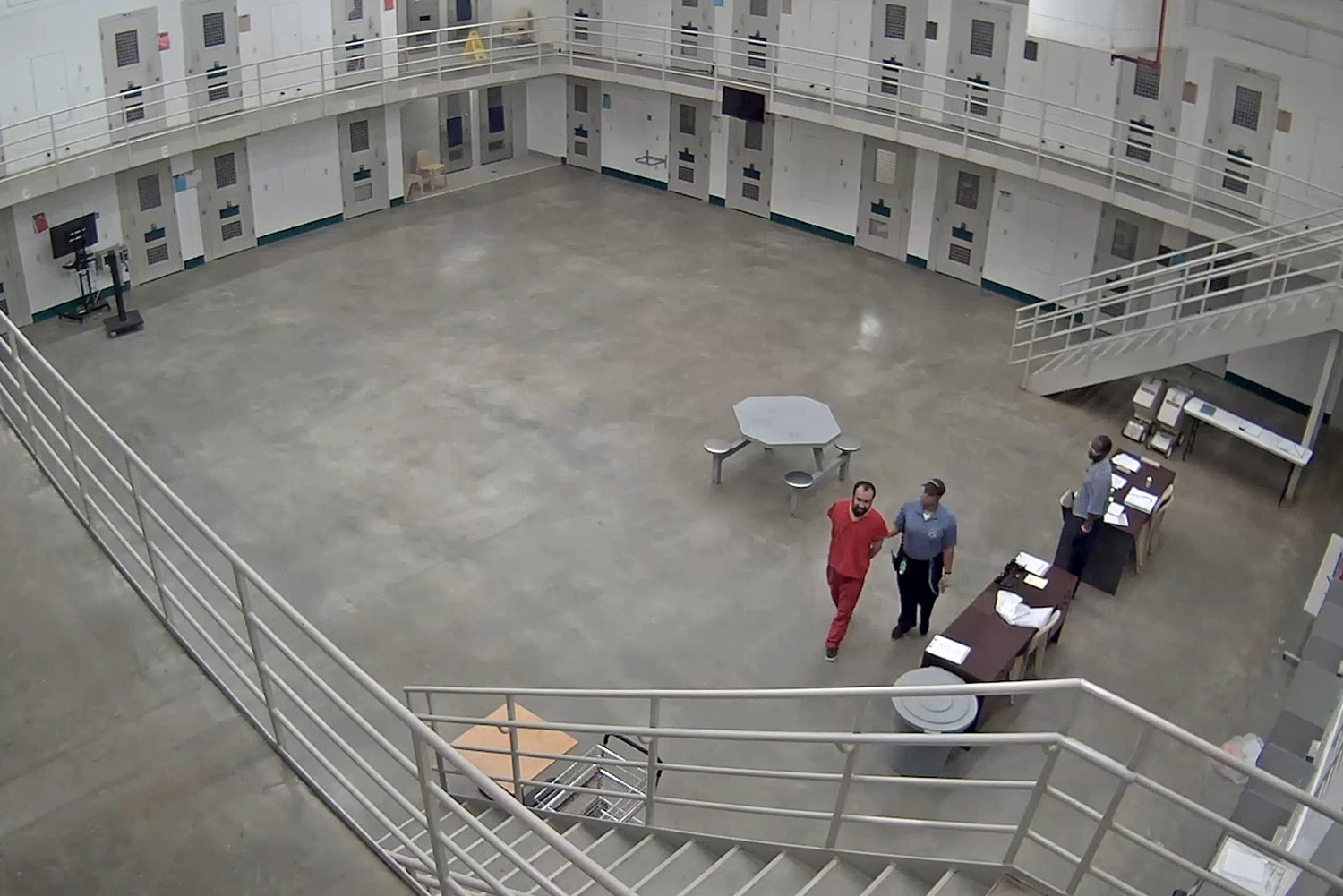 This Clearinghouse special collection focuses on challenges to labor practices at immigrant detention centers across the country. Persons currently or formerly held in civil immigration detention centers have filed a number of suits against either GEO Group or CoreCivic, two private companies that operate prisons and detention centers. They alleged that these defendants maintained a combination of illegal labor practices including wage theft, unjust enrichment, and forced labor, including requiring work for little or no pay. The plaintiffs brought claims under state laws, the federal Trafficking Victims Protection Act and 18 U.S.C. § 1589, the federal law prohibiting forced labor. Courts in several of these cases have granted class certification.

Two notable cases in this collection were filed in 2017 in the state of Washington against GEO Group. The suits alleged that under the company's "Voluntary Work Program," people held in GEO Group facilities were paid only $1/day for their labor, in violation of Washington's minimum wage law. In Chen v. GEO Group, a suit brought by a former immigration detainee, a jury in the Western District of Washington returned a verdict against GEO Group on October 29, 2021, and awarded $17.3 million in backpay. A companion case brought by the state of Washington, Washington v. GEO Group, resulted in a jury award of $5,950,340 and an order prohibiting GEO Group from continuing “the Voluntary Work Program.”

The special collection is here.